Rumors Swirl Around the NFL’s Rams Returning to Los Angeles 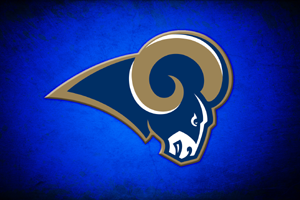 St. Louis Rams Logo
It seems that the rumors regarding the (now) St. Louis Rams returning to Los Angeles, where they played from 1946 to 1994, have not stopped swirling since the day the team departed. The LA Rams played in the Los Angeles Memorial Stadium from 1946 to 1979 before moving to their new home in Anaheim from 1980 to 1994.

Diehard fans have hoped for a football team to return to the Los Angeles area for twenty years, and despite the St. Louis Rams winning a Super Bowl in their current city in 1999, most are still calling for their return to California.

Today, January 31, 2014, Stan Kroenke, the owner of the Rams announced that he purchased 60 acres of land in the suburban Inglewood, California area, which only fueled two decades of speculation regarding the teams return to the west coast. The space is currently a parking lot, and could certainly qualify as space for a stadium – especially when you are worth four billion dollars and can genuinely make it happen.

Certainly Mr. Kroenke knows better than the rest of us whether taking his team from St. Louis to Los Angeles makes sense for the franchise, players, coaches and front office staff, but it still begs the question: Why is everyone so gung ho about the Rams returning to LA in the first place?

In the modern NFL era, teams have moved with great consequences of jeopardizing their fan base and finding another monetary following in their new digs. Notable teams who have accomplished that feat include the Indianapolis Colts – who moved from Baltimore to Indianapolis in the cover of night – and the Cleveland Browns who became the Baltimore Ravens have all found their new fans standing with open arms. It is hard to image that the folks in LA would not do the same. 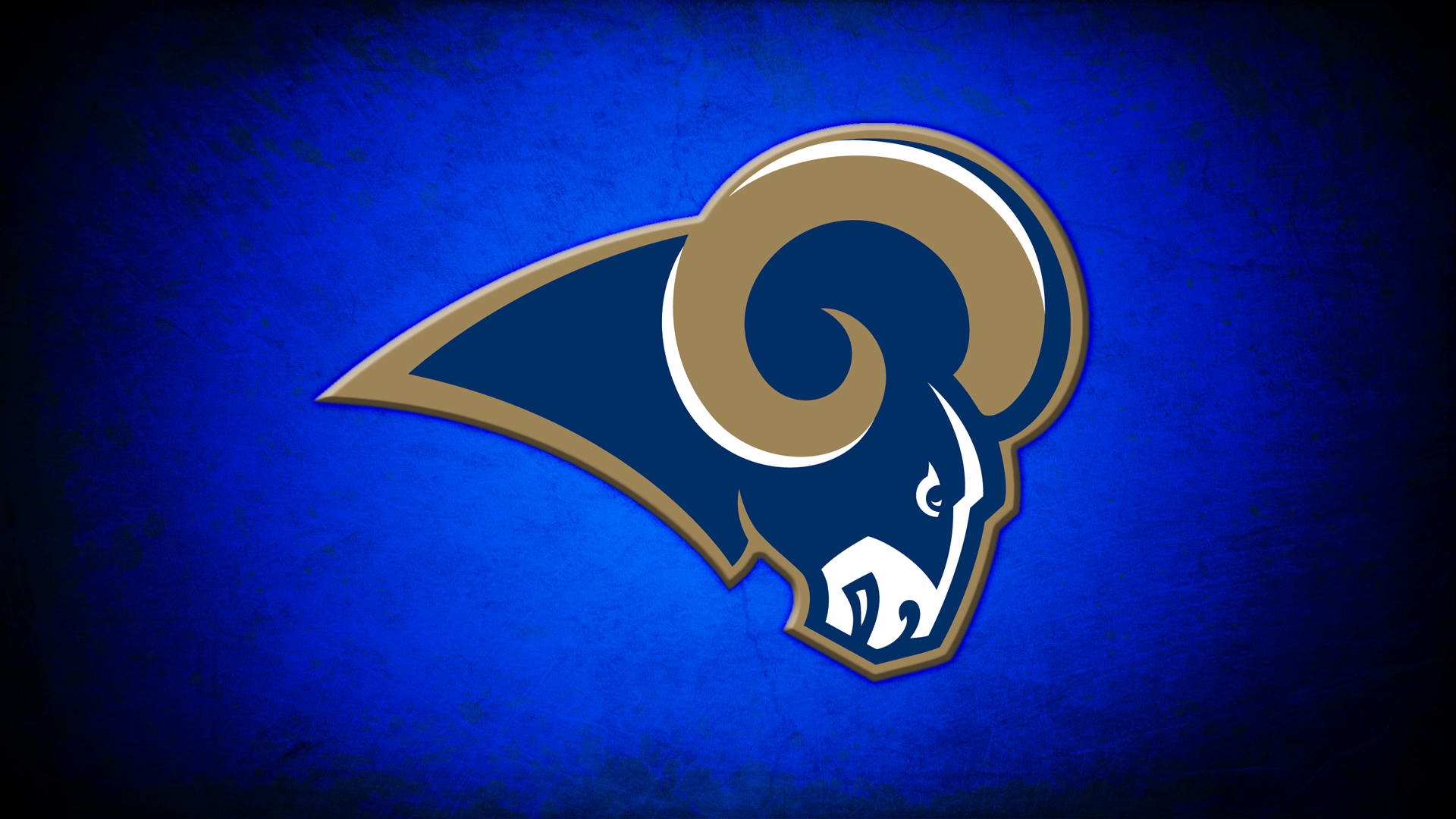 Anonymous Website
Reader
"Rams won in 99 then made the final again a couple years later. Couldn't predict them leaving then for sure."