HOME > SPORTS NEWS > Kobe Bryant: The End of an Era or Simple Setb..

Kobe Bryant: The End of an Era or Simple Setback?

Share This Post!
The Los Angeles Lakers shooting guard, who has racked up five NBA championships after entering the league directly after high school in 1996, fractured his knee on the court, sidelining him for at least six weeks of the season. Although basketball injuries are not uncommon, Bryant – who has played his entire career with the Lakers, racking up innumerable awards and breaking records in his wake – was out completely at the end of last season with an Achilles injury that benched him from April through the end of the season.

Despite the Achilles scare, Bryant – whose contract was up this season – was resigned to the team for a two-year period, in a deal worth $48.5 million dollars. The most recent injury has definitely dealt a blow to the team, and its fan base, leaving media outlets and NBA enthusiasts everywhere asking, “Is it time for Kobe to retire?”
The numbers don’t lie, and in addition to his five championship rings with the Lakers, he has also racked up Bryant 15 all-star appearances, 15 All-NBA Team assignments, 12 All-Defensive Team designations and as of March 2013 he ranks third on the all-time postseason scoring list, and fourth on the regular season scoring list.

No doubt this latest injury will send the critics scrambling for his retirement, but at the age of 35 Kobe still has a number of playing years left in him – assuming he can stay healthy. Being in the league for the sake of wearing street clothes and sitting on the bench is of interest to no one. Here’s to hoping he can take to the hardwood again, healthy and close out his career with the integrity it deserves. 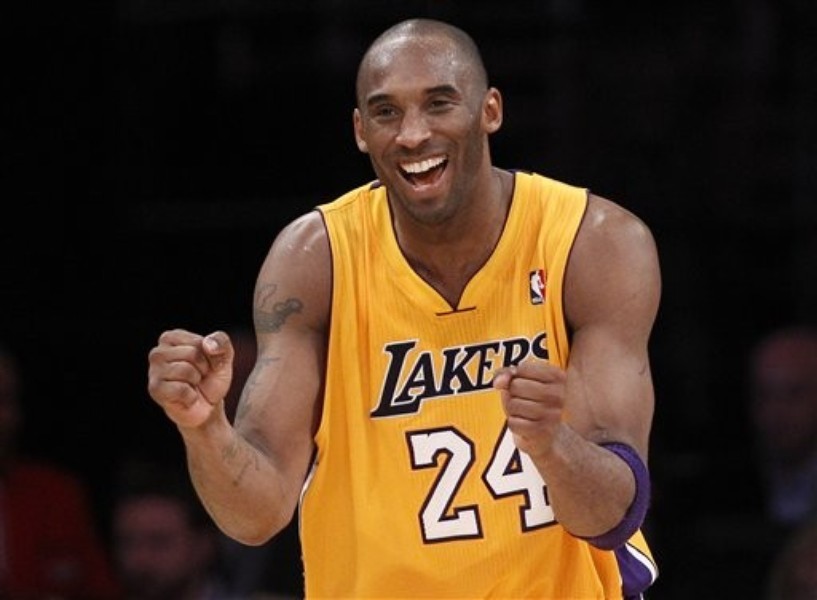 "Kobe Bryant: The End of an Era or Simple Setback?" User Comments